Venezuela's Voter Turnout Numbers Were Manipulated 'Without Any Doubt' 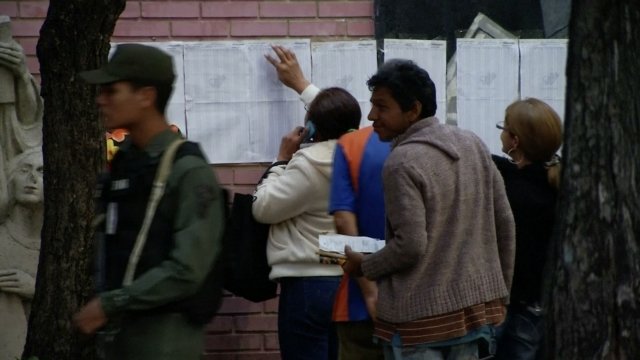 SMS
Venezuela's Voter Turnout Numbers Were Manipulated 'Without Any Doubt'

Voter turnout numbers in Venezuela's constituent assembly election were contested from the start. And now the company that provided the election technology says those figures were definitely falsified.

"It is ... with the deepest regret that we have to report that the turnout numbers on Sunday 30th of July for the constituent assembly in Venezuela were tampered with," Smartmatic CEO Antonio Mugica said.

Voting technology company Smartmatic announced Wednesday the numbers were "without any doubt" manipulated by at least 1 million votes.

Members of the opposition claimed voter turnout was inflated. They estimate only 2 million to 3 million cast their ballots, at most. 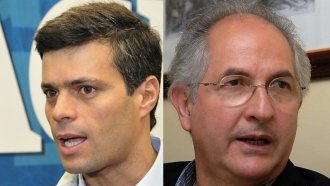 2 Main Venezuelan Opposition Leaders Have Been Taken From Their Homes

Voters were electing representatives for a constituent assembly that could rewrite the country's constitution.

Smartmatic actually put some of the blame on Venezuela's opposition party.

The company says representatives from both parties usually keep an eye on the results as they come in. But the opposition party boycotted the vote, and with no one auditing the results, tampering with them became much easier.

The election was internationally criticized as a power grab by President Nicolás Maduro. The new constituent assembly members should be sworn in this week.