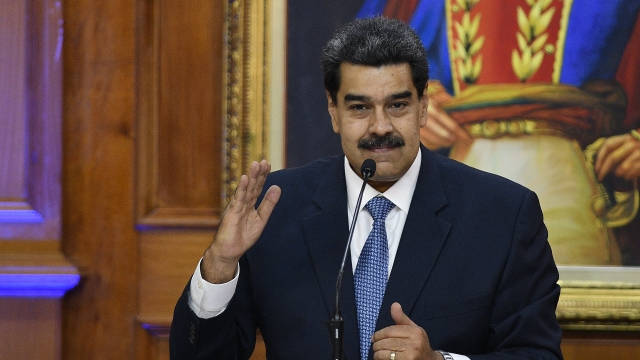 Venezuela freed 22 prisoners on Thursday, the same day the U.N. released a report detailing human rights abuses by the government.

Michelle Bachelet, the U.N. High Commissioner for Human Rights, asked President Nicolás Maduro to release the detainees after visiting the country in June. They include a judge, a journalist and 20 students.

Bachelet's report detailed multiple abuses by the Maduro administration. The violations included the use of torture — from electric shocks to waterboarding — on detainees, and extrajudicial killings that may number in the thousands.

The Maduro administration responded quickly, calling the report "a selective and openly partial vision on the real situation of human rights in the Bolivarian Republic of Venezuela."

Following the report, a large number of Venezuelans spent the country's Independence Day protesting with the slogan "No More Torture."