Venezuela Faces Yet Another Blackout 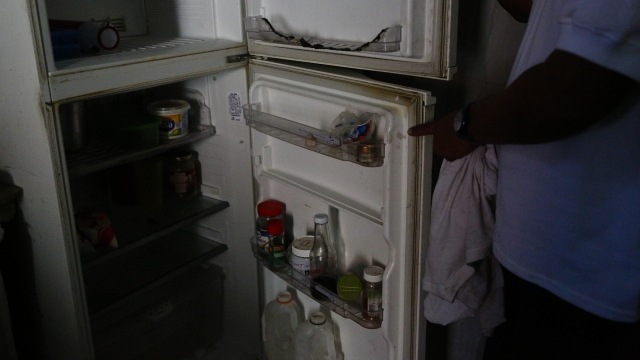 Venezuela is in the midst of yet another blackout. The country canceled school and work Tuesday in many areas.

One Venezuelan official told news outlets the blackout started in the early afternoon on Monday. Power was restored to most of the country by the evening but went out again that night.

The country's information minister said it was caused by an attack on the hydroelectric Guri Dam, which supplies Venezuela with 80 percent of its power.

Massive blackouts earlier this month were blamed on a failure at the power plant. Venezuelan President Nicolás Maduro suggested the U.S. and his opposition were responsible for those, which left millions of people in the country without power and running water for nearly a week.

Venezuela has power outages every day, but rarely on the scale of the ones that have happened this month.