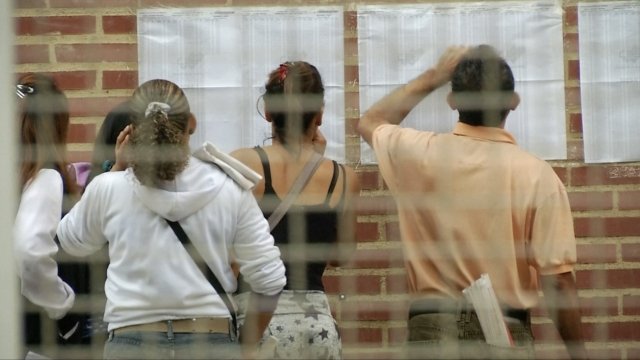 Election officials in Venezuela say more than 8 million people voted Sunday in an election that's been denounced by multiple countries, including the U.S.

Voters were electing representatives for a constituent assembly that could rewrite the country's constitution.

Venezuelan President Nicolás Maduro applauded the reported 41 percent voter turnout. But members of the opposition estimate only 2 million to 3 million voted, at most.

Opposition parties boycotted the controversial vote, which they criticized as a power grab by Maduro and his ruling socialist party. 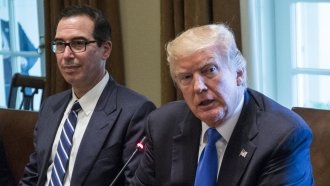 The vote was plagued by violent clashes between Venezuelan security forces and demonstrators. Officials say 10 people were killed Sunday, making it one of the deadliest days in the past three months.

And there's been international backlash to the election, too. A statement from the U.S. State Department said it was "designed to replace the legitimately elected National Assembly and undermine the Venezuelan people's right to self-determination."

The opposition called for protests to start back up again Monday. The new constituent assembly members will be sworn in Wednesday.