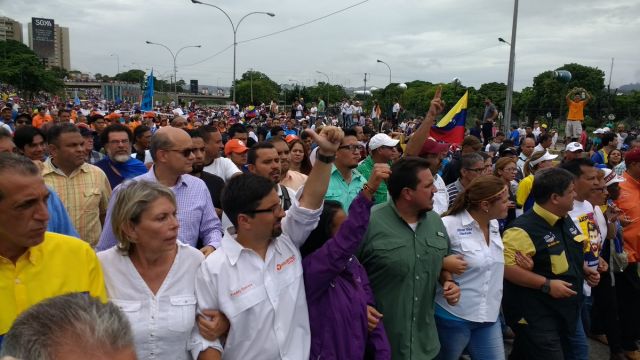 Anti-government marches in Venezuela devolved into violent clashes between police and protesters once again.

And the vice president of Venezuela's legislature was reportedly injured in the clashes. 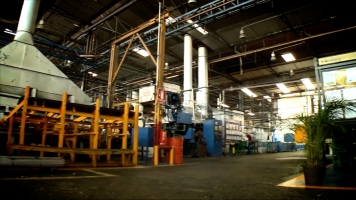 The opposition is fighting President Nicolás Maduro over the fate of the country's constitution. Maduro has announced plans to form a new legislative assembly and rewrite the constitution.

The opposition calls the move a blatant power grab, similar to a retracted attempt to dissolve the country's legislature earlier last month.

Venezuela's worsening economic crisis has sparked widespread protests in recent weeks. At least 33 people have been killed in the unrest since early April.