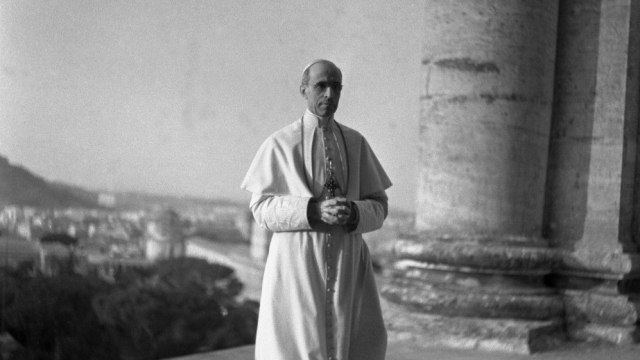 The Vatican will open World War II-era archives that have been hidden for decades.

On Saturday, Pope Francis announced the secret archives from the time of Pope Pius XII's term will be open to researchers beginning March 2, 2020. Pius has long been criticized for remaining silent during the Holocaust. Francis said that criticism was "at times ... prejudiced or exaggerated."

The pope said he decided to open the archives so that "serious and objective historical research will be able to evaluate it in its proper light." He added, "The church is not afraid of history."

The American Jewish Committee's International Director of Interreligious Affairs says the move is a big deal for Catholic-Jewish relations and will be important for leading Holocaust memorial institutes to review. The AJC has been pressuring the Vatican to open the archives for decades.

The Washington Post reports that questions around those archives could be what has kept Pius, who was declared "venerable" in 2009, from sainthood.