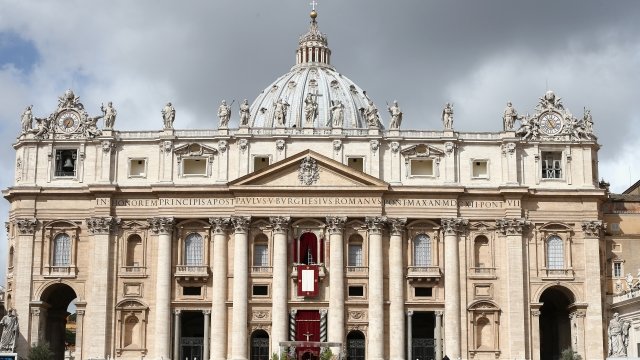 The Vatican responded to a recent grand jury report alleging decades of child sexual abuse by priests in Pennsylvania.

In a statement a spokesperson said Pope Francis "condemns unequivocally the sexual abuse of minors" and called the alleged abuse "criminal and morally reprehensible."

The report says more than 300 priests at six Catholic dioceses in Pennsylvania have been "credibly accused" of abusing more than 1,000 children over several decades. As of Thursday, the Pope himself had not yet commented on the report.

The Vatican spokesman also noted most of the report's abuse accusations took place before 2002. That year the U.S. Conference of Catholic Bishops established new policies for addressing allegations of child sexual abuse by clergy members.