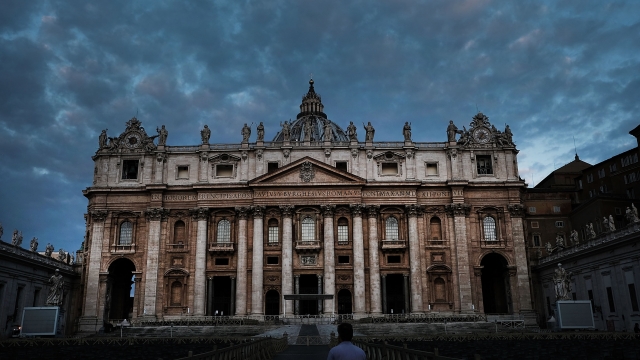 SMS
Vatican Places Sanctions On Retired W. Va Bishop Following Scandal
By Alec Larson
By Alec Larson
July 21, 2019
​The sanctions were ordered by Pope Francis and prohibit the Bishop from residing in his former diocese and taking part in public ministry.
SHOW TRANSCRIPT

Pope Francis ordered the sanctions, which prohibit Bransfield from residing in his former West Virginia diocese and taking part in public ministry. The sanctions did stop short of defrocking him though.

Bransfield retired in September after an aide came forward with a detailed account of alleged sexual and financial misconduct. In 2012, Bransfield and two other priests were accused of sexually abusing children or covering up that abuse back in the 1970s and 80s. He denied the allegations and called them "unbelievable and shocking."

The sanctions also obligate Bransfield to "make personal amends for some of the harm he caused," determined by the new Bishop.