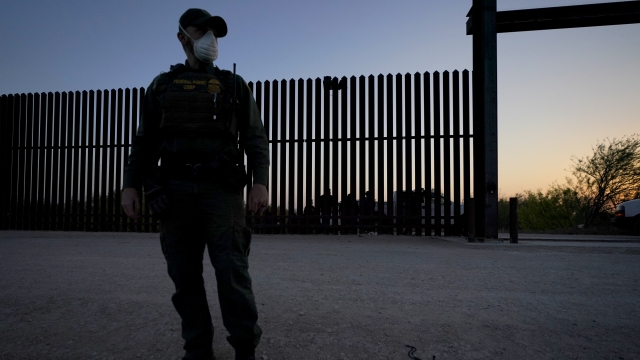 An overloaded van carrying 29 migrants crashed Wednesday on a remote South Texas highway, killing at least 10 people, including the driver, and injuring 20 others, authorities said.

Sgt. Nathan Brandley of the Texas Department of Public Safety says the van, designed to hold 15 passengers, was speeding as the driver tried to veer off the highway. He lost control of the van, which slammed into a metal utility pole and a stop sign.

"They tried to make a right turn onto the FM road here and they didn't even get over in the turn lane," Bradley said. "They were traveling at a speed way too fast, trying to maneuver that curve and went into the metal utility pole."

All the people who survived the crash have serious to critical injuries. Officials say the driver was likely speeding. 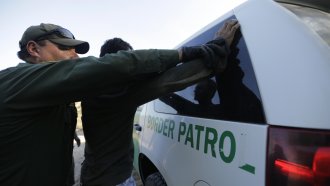 A surge in migrants crossing the border illegally has brought about an uptick in the number of crashes involving vehicles jammed with migrants who pay large amounts to be smuggled into the country.

One of the deadliest crashes came on March 3, when 13 people were killed when a semitrailer truck slammed into a sport utility vehicle containing 25 migrants in California, about 125 miles east of San Diego.

In March, eight migrants were killed when a pickup truck carrying them crashed into another truck while being pursued by police nearly 30 miles north of Del Rio, Texas.

The driver in that incident faces a possible life sentence after pleading guilty to multiple federal charges.