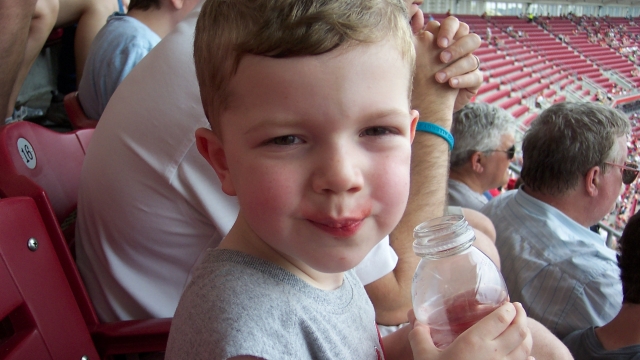 Five-year-old Joseph Marotta died from the H1N1 flu virus in October 2009, a time when the U.S. government and pharmaceutical companies had wrongly predicted a vaccine would be available.

Surprise snags in the push for the H1N1 vaccine caused delays, shortages, and a lesson that vaccine expectations can prove to be too great.

“The manufacturers said they would have vaccine months before they actually did,” said Dr. Tom Frieden, director of the Centers for Disease Control and Prevention in 2009.

Newsy found four of the major companies now working on COVID-19 immunity were part of the troubled rollout of the H1N1 vaccine 11 years ago.

“If we want to avoid that disconnect between expectation and reality, we need to level with the American people: This is a hard undertaking,” Frieden said.