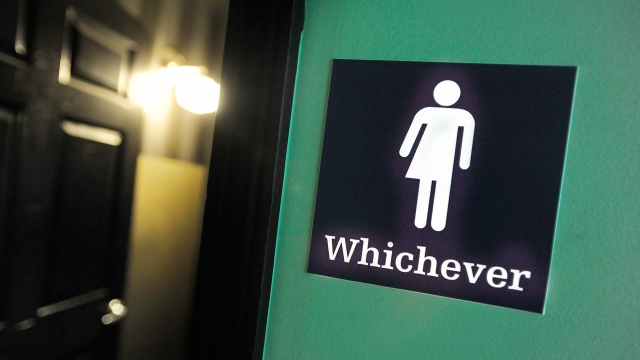 A Virginia school district might be giving up its fight after years of defending its bathroom policy that prohibits transgender students from using the bathroom of their choice.

The Gloucester County School Board in Norfolk plans to hold a public hearing Tuesday. It will discuss the possibility of allowing transgender students to use bathrooms that go with their gender identity.

When Gavin Grimm was a sophomore, the school district banned him from using the boys bathroom, mandating that students use bathrooms associated with their "biological genders." The district said Grimm could use a single-stall restroom. He sued the district, and the case has been making its way through the court system, almost ending up at the Supreme Court. The school district is set to go to court soon over its current bathroom policy.

Grimm, who is now a college student and transgender rights activist, could bring another lawsuit against the school board. A federal judge told him he can sue the board for refusing to change the gender listed on his high school transcript, which still has him listed as female.