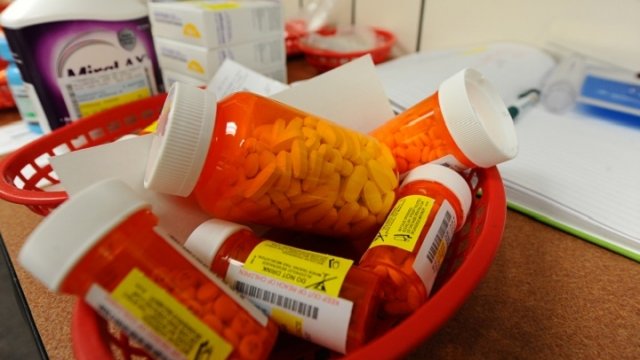 The Department of Veterans Affairs was criticized for how it had handled opioid prescriptions in the past.

For the first time, the Department of Veterans Affairs is releasing its hospitals' opiate prescribing rates.

The data covers 2012 to 2017, and the latest numbers range from a low of 3 percent of prescriptions issued to a high of 20 percent.

Releasing the data is part of the department's Opioid Safety Initiative, which is addressing the U.S. epidemic. In 2017, Newsweek reported the VA "recklessly overprescribed opiates and psychiatric medications," but drastically cut back in 2012 — to the point where some patients reportedly couldn't handle the change.

Going forward, the VA says it will update its prescription rate semi-annually.