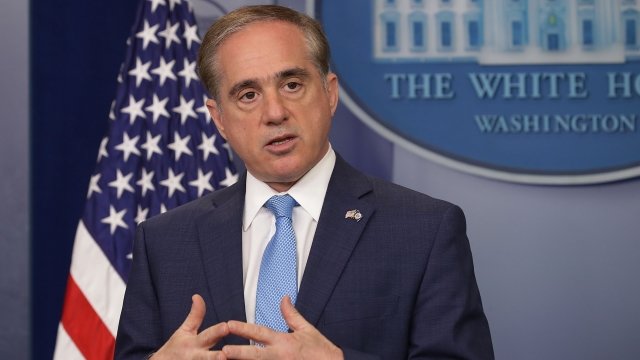 He said Thursday: "I do recognize the optics of this are not good. I accept responsibility for that."

Shulkin said he'll go along with any recommendations the inspector general makes.