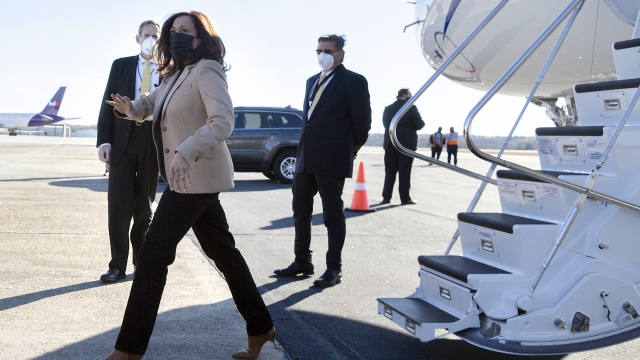 Vice President-elect Kamala Harris was back in Georgia over the weekend making one last push for the Democratic candidates running for Senator.

Harris spoke just hours after the recording came out of President Trump's conversation with the Secretary of State Raffensperger.

"Well it was, yes, certainly, the voice of desperation, most certainly that, and it was a bald, bald-faced, bold abuse of power by the President of the United States," said Harris.