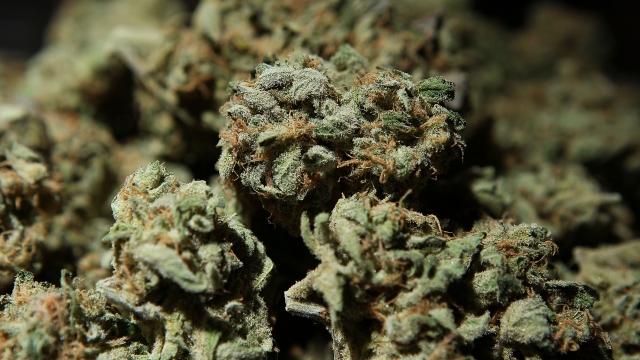 Under a bill being written by state Senate Majority Leader Evan Vickers, Utah would no longer control the sale of medical marijuana. Instead, medical cannabis would be distributed through private dispensaries. The bill would also increase the number of private dispensaries allowed in the state from seven to 12.

Utah's legislature will still have to approve the bill in an upcoming special session.

Utah voters approved the medical marijuana initiative during last year's midterm elections. It let certain residents buy up to 2 ounces of unprocessed marijuana or grow up to six plants for personal use if they lived farther than 100 miles from a licensed dispensary. But the state legislature has since made sweeping changes to the law, including creating a state-controlled system and removing the ability for people to legally grow pot.

The state had intended to control distribution through local health departments, as well as some private dispensaries. But that plan hit a roadblock when county attorneys advised local health departments against dispensing marijuana, saying doing so would put public employees at risk of being prosecuted under federal drug laws.

So far, 33 states and Washington, D.C., allow medical marijuana, but none have state-run dispensaries because of the potential legal ramifications, according to the Marijuana Policy Project.