Utah Teen Is Allergic To Proteins In All Solid Foods 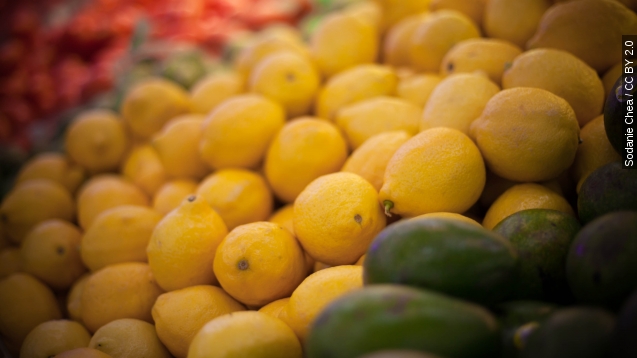 For the past four years, a Utah man hasn't been able to eat solid food because he's allergic to the proteins found in it.

19-year-old Alex Visker told People: "I can't even put something in my mouth just to taste it, and that's hard because I remember what food tastes like. ... But I don't want to feel miserable."

WebMD reports about 4 percent of teens and young adults have food allergies.

"Somebody eats a peanut and their immune system causes an immediate response. They might get hives, shortness of breath, coughing, sneezing, persistent vomiting, even low blood pressure," said Dr. Karen Demuth from Emory University.

The American College of Allergy, Asthma and Immunology says the foods that the majority of those with food allergies react to are eggs, milk, peanuts, tree nuts, fish, shellfish, wheat and soy.

But Visker's allergies are extremely rare, since eating any solid food gives him hives and extreme nausea.

So much so, that People reports Visker missed more than 300 days of high school. His doctors have found that having Visker get nutrients through a feeding tube bypasses any allergic reactions.

Visker hopes to one day attend an online college and become a computer programmer.