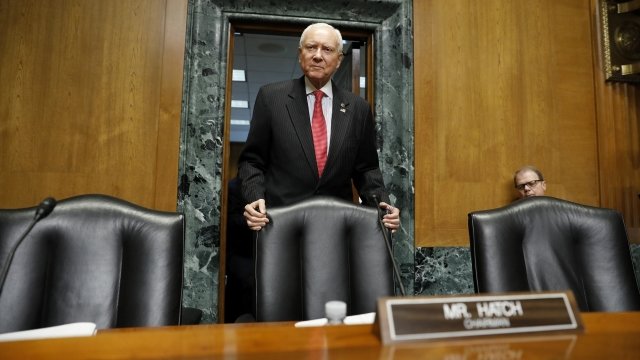 Sen. Orrin Hatch of Utah announced Tuesday he's going to retire at the end of 2018 instead of running for re-election.

"Every good fighter knows when to hang up their gloves, and for me, that time is soon approaching," Hatch said in a video posted on Twitter. "That's why, after much prayer and discussion with family and friends, I've decided to retire at the end of this term." 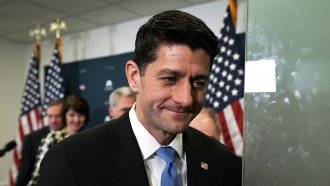 Hatch is the second-longest serving current U.S. senator, serving for more than 40 years. His retirement announcement comes shortly after the GOP tax plan was signed into law.

He joins a growing list of senators who've decided not to seek re-election next year. Sen. Bob Corker said he plans to retire at the end of 2018.

And in October, Sen. Jeff Flake announced he wasn't going to run for re-election in 2018 either.

"I have decided that I will be better able to represent the people of Arizona and to better serve my country and my conscience by freeing myself from the political considerations that consume far too much bandwidth," Flake said in his retirement speech.

Rumors were swirling for months about whether Hatch would retire. Those same rumors suggest Utah Republicans hope Mitt Romney will run in Hatch's place.