Utah's Governor Just Signed The Toughest DUI Law In The US 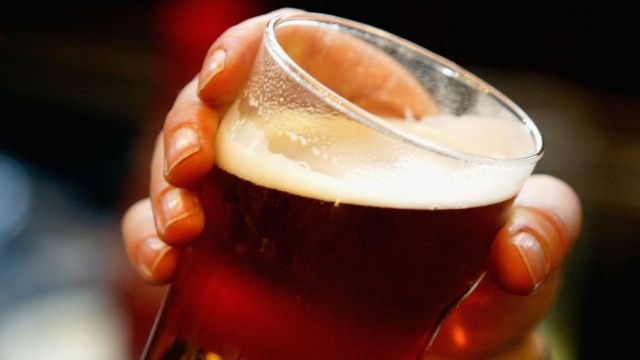 SMS
Utah's Governor Just Signed The Toughest DUI Law In The US
By Briana Koeneman
By Briana Koeneman
March 24, 2017
Utah Gov. Gary Herbert signed legislation Thursday that will lower the legal blood alcohol level from .08 to .05 for drivers.
SHOW TRANSCRIPT

Utah will soon have the toughest DUI law in the U.S.

Gov. Gary Herbert signed legislation Thursday that will lower the legal blood alcohol level from .08 to .05 for drivers.

To put that into perspective, a 160-pound man could blow a .05 after drinking two beers. And a 120-pound woman would be pretty close to the legal limit after just one drink.

Before signing the law, Herbert told reporters he believes it will help keep dangerous drivers off Utah's roads and prevent drunken driving accidents.

"I'm here to announce that, after thorough analysis, that I believe it is good policy and that this new policy will in fact save lives," Herbert said.

And the National Transportation Safety Board praised the state for "leading the way to ending alcohol-impaired driving." 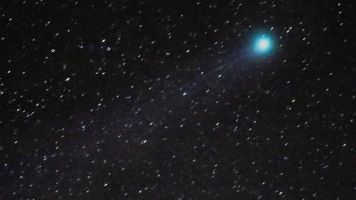 But some experts say the legislation might not do much to make roads safer.

A statement from the American Beverage Institute notes more than 70 percent of alcohol-related traffic fatalities are caused by drivers with a blood alcohol content of .15 or higher.

And some restaurant and bar owners say they're afraid the law will discourage responsible drinkers from patronizing their businesses.

"The thing is, it's going to scare people away; sales are going to drop," Bridget Gordon, the owner of the Green Pig Pub, told KSL-TV.