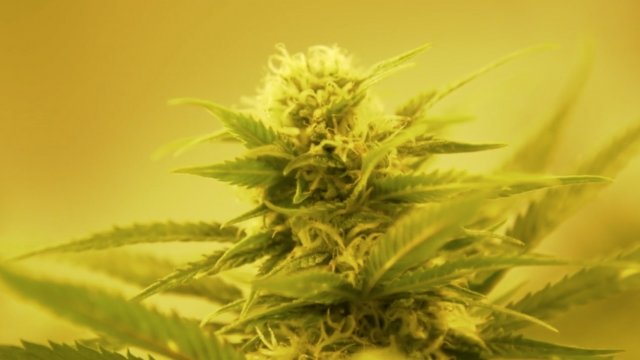 Voters in the state passed an initiative to legalize medical marijuana.

Proposition 2 will allow people with qualifying conditions to purchase up to two ounces of unprocessed marijuana. The state will exempt the drug from state and local sales taxes.

Some of the qualifying illness for a medical marijuana card are HIV, cancer, epilepsy, and multiple sclerosis.

It will also prohibit driving under the influence of cannabis as well as using or smoking it in public.

After Jan. 1, 2021, residents with medical cards will be allowed to grow up to six plants for personal use if they live farther than 100 miles from a licensed dispensary.

Regardless of how the vote turned out, lawmakers in the state have the power to amend or repeal measures that voters approve. Advocates, politicians and the Church of Jesus Christ of Latter-day Saints — also known as LDS — agreed on a compromise to legalize medical use.

The compromise was somewhat unexpected. The LDS has previously been strongly against legalizing marijuana. In October, the church said it supports the deal and pulled back on its opposition to Prop. 2.

Utah lawmakers will meet in a special session to vote on the compromise.