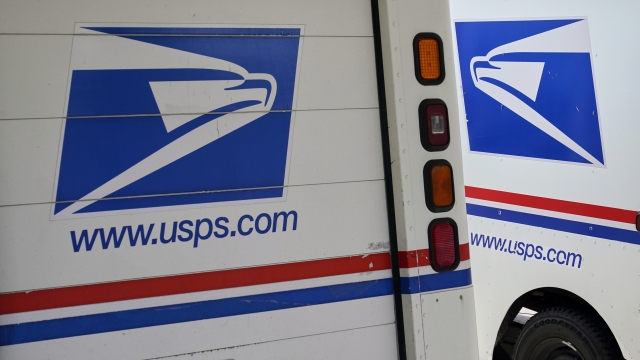 The U.S. Postal Service has agreed to scrap a controversial election mailer in Colorado amid charges that it offered misleading voter instructions.

Because of this year's mail-in ballot surge, the Postal Service sent out the postcard with some general tips on how to vote by mail, with specific information on when to request mail-in ballots and when to return them. But its way of making things easier for voters wasn't exactly well-received.

The mailer failed to note that Colorado automatically sends ballots to voters and that they can mail them in or personally drop them off on Election Day.

Now after a weeks long legal dispute, the post office will destroy the remaining election mailers. It's also agreed to give Colorado officials the ability to review national media related to voting and its newly launched national voting website.

The legal blow follows a federal judge's ruling Thursday that temporarily blocked DeJoy and the Postal Service from changing any policies or protocols ahead of the presidential election.