USPS Will Now Email Photos Of Your Mail Before It's Delivered 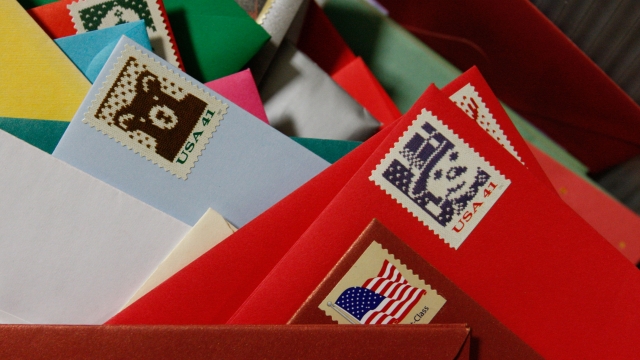 SMS
USPS Will Now Email Photos Of Your Mail Before It's Delivered
By Briana Koeneman
By Briana Koeneman
April 4, 2017
The United States Postal Service will offer customers a digital preview of incoming mail before it arrives in the mailbox.
SHOW TRANSCRIPT

Snail mail is officially getting a digital twist.

Thanks to the United States Postal Service, you'll be able to see photos of your mail every morning before it's delivered.

It's called Informed Delivery, and starting April 14, it will be available to most addresses nationwide.

Here's how it works: Sign up, and USPS will email you black and white scans of the outside of each letter and card headed to your mailbox.

Right now, the service only covers letter-sized mail. But in the future, it might include other items, like magazines. 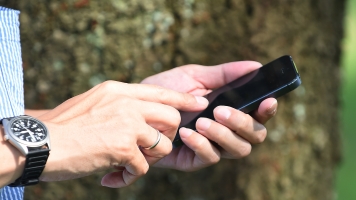 You won't be able to see the actual contents of your mail until it arrives, but USPS thinks earlier access to that stuff will make life a little easier and could eventually cut down on mail theft.

For example, your daily notification might list an important piece of mail, but you discover that item isn't in your mailbox as expected. Then, you can investigate and protect any personal information as a precaution.

A USPS official told NBC the Informed Delivery test service has been popular with users who have roommates. That's because everyone in the house who uses the program can know what mail to expect that day, no matter who checks the mailbox first.

Another big goal for the service is to keep mail relevant in the digital age. USPS says its total first-class mail volume dropped by about 35 billion from 2006 to 2015.