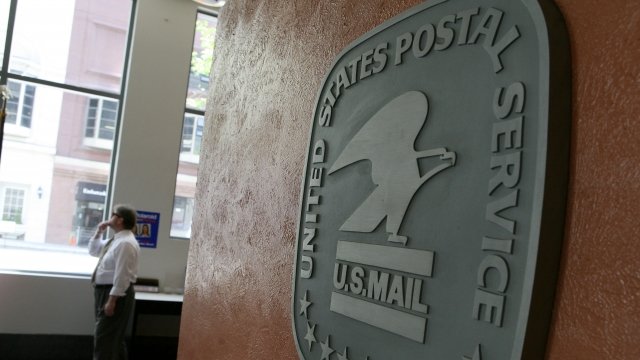 In a statement Thursday, the USPS said it was "human error" that led to the release of Abigail Spanberger's USPS personnel file, which included her Social Security number, among other personal data.

Spanberger was a postal inspector before becoming a CIA officer. Now she's running in Virginia's 7th Congressional District. The USPS released her file to the Congressional Leadership Fund, a conservative super PAC that puts out negative ads against Democrats across the country.

Spanberger's campaign alleges releasing the information was a partisan move and points to her own campaign's request for similar information, which still hasn't been fulfilled.

More than 200 former national security professionals released a letter making a similar allegation and demanding an explanation from the Office of Personnel Management and the director of national intelligence.

Poll-watchers expect Virginia's 7th congressional race to be a close one.