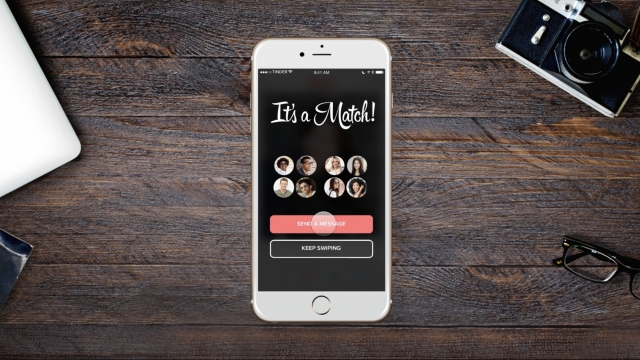 SMS
Using Tinder Might Lower Your Self-Esteem
By Lindsey Pulse
By Lindsey Pulse
August 6, 2016
On average, active Tinder users reported a greater level of body shame than those who didn't use the app, according to a recent study.
SHOW TRANSCRIPT

Tinder users might want to think twice the next time they start swiping. The app could be affecting their self-esteem.

The American Psychological Association published a study that suggests the popular dating app could be negatively affecting personal body image for the men and women who use it.

Researchers asked Tinder users and non-users how satisfied they were with their physical features, like complexion, hair and overall build.

And for Tinder users, the answers weren't too uplifting. Compared to people who didn't use the app, active users were more likely to internalize societal standards of physical appearance and had a higher level of shame for their bodies.

Users were also more likely to think of their bodies as sexual objects, and men who regularly swiped had the lowest levels of self-esteem of any of the groups studied.

The team's findings match other studies that have monitored the effect of social media on self-image. A study from 2015 found a correlation between social interaction on Facebook and an increased desire to be thin and muscular.

Of course the study doesn't prove that Tinder makes people feel worse about themselves, but it's worth noting the effects of negative self esteem are associated with using the dating app.

This video includes clips from Tinder and Facebook and images from Getty Images.