How Lasers Can Create The Coldest Spot In The Universe 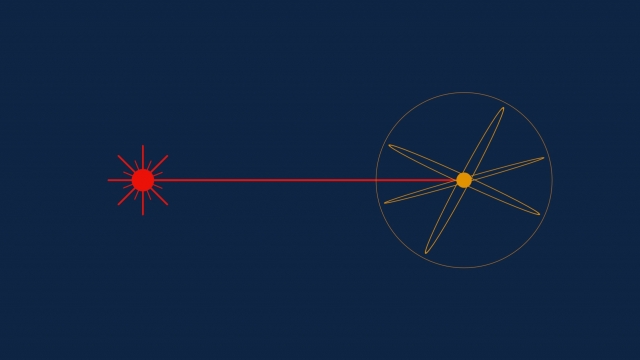 SMS
How Lasers Can Create The Coldest Spot In The Universe

By Evan Thomas
March 9, 2017
We exploit the way photons interact with atoms to chill gases down to almost absolute zero.
SHOW TRANSCRIPT

NASA wants to create the coldest place in the known universe — far colder than even the vacuum of interstellar space. In a new experiment aboard the International Space Station, it will hold a bunch of gas atoms in a magnetic field and fire lasers at them.

So how exactly do intense bursts of laser light make something colder? Wouldn't they add energy and make it warmer?

At first, yes: The atoms absorb photons from the lasers and gain energy. But then they emit those photons in random directions, which slows the atom down.

Eventually, the atoms slow down enough that the gas will be just a fraction of a degree above absolute zero. When they get this cold and slow, atoms start behaving more like waves than particles. 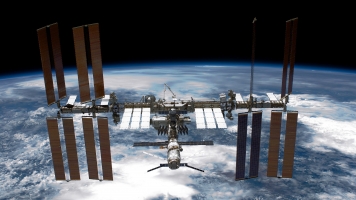 Studying these waves could give scientists a chance to explore the rules of quantum physics and look for evidence of dark energy. It might help us develop super-precise computers and even better atomic clocks.

And it's actually easier to study them in space. When we make supercooled gases on Earth, gravity drags them down, so the experiments only last a few milliseconds. In orbit, that's less of a problem, so the atoms could hold their shape for several seconds.