This Gov. Agency May Replace 'Climate Change' With 'Weather Extremes' 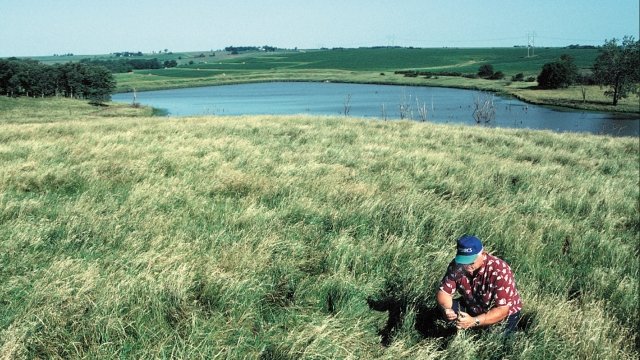 A new report says the U.S. Department of Agriculture might be doing away with the phrase "climate change."

Emails from officials at the USDA's Natural Resources Conservation Service were obtained by The Guardian and published Monday. The outlet says they appear to show instances of climate change censorship.

The emails detail changes regarding climate change communications. For example, the phrase "climate change" was recommended to be replaced with "weather extremes," while the phrase "reduce greenhouse gases" could be replaced with "build soil organic matter, increase nutrient use efficiency." The first change doesn't even really make sense, since the words "weather" and "climate" aren't interchangeable.

Some of the emails suggest the change comes from the fact that the new administration doesn't view climate change as a priority. But spokespeople from both the NRCS and the USDA denied receiving direction from the White House to change the language. The USDA spokesperson also said it was unclear why the memos were written at all. 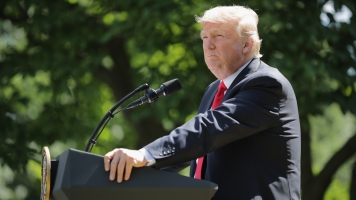 Despite the statements, language changes regarding climate change are in line with past actions from the White House. On the same day of Trump's inauguration, Obama's White House energy page — which emphasized efforts to combat global warming — was archived and replaced with "An America First Energy Plan." The new website does not mention climate change as an issue, and instead mentions the "Climate Action Plan" as "harmful and unnecessary."

The Environmental Protection Agency followed suit and archived pages for climate change information. In a statement, the agency said the changes reflected new directions under the Trump administration.

Outside of the federal government, Florida Gov. Rick Scott also issued an "unwritten policy" banning the term "climate change" from the Florida Department of Environmental Protection. Scott has been skeptical that human activity causes climate change, despite the fact that scientists say Florida is located in the region most susceptible to global warming risks.