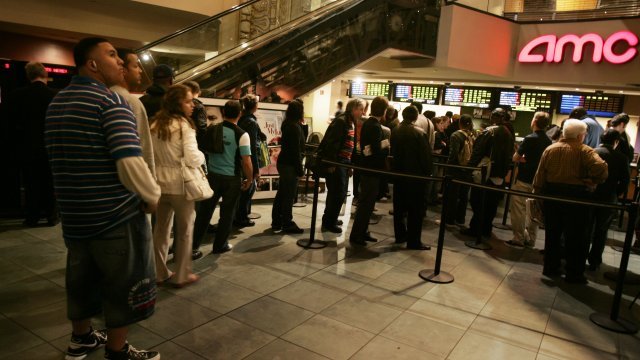 Hollywood as a whole has been accused of lacking diversity, and it looks like that issue might extend to film critics, too. That's according to a new study by the University of Southern California's Annenberg School for Communication and Journalism.

The study involved more than 19,500 reviews on Rotten Tomatoes written about the top 100 movies of 2017. Researchers assessed the gender and race or ethnicity of the critics who wrote these reviews.

The study includes several recommendations on how to increase diversity among film critics. One is referred to as the "30/30/20/20 plan," which references the approximate percentage of white males, white females, underrepresented males and underrepresented females, respectively, in the U.S. based on population. This study calls for groups that work with or educate critics to aim for these target inclusion goals.