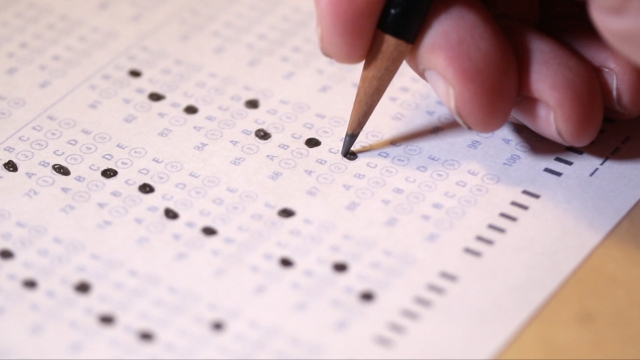 The university said students linked to alleged scam are under review on a case-by-case basis.

The University of Southern California is reviewing students linked to the alleged admissions scandal on a case-by-case basis, and in the meantime those students will face a few barriers.

On Monday, the university said it has placed holds on accounts of students who may be associated with the alleged admissions scheme. That means those students can't enroll in classes or request transcripts.

The university also said over the weekend that it "immediately terminated two employees associated with the allegations" and has put a faculty member on leave.

News of the scandal broke last week. Fifty people in six states are facing charges. Prosecutors say parents paid the scam's organizer to help their children cheat on college exams and fraudulently get recruited as athletes. Among the parents facing charges are actresses Felicity Huffman and Lori Loughlin. Loughlin and her husband are accused of paying $500,000 to get their two daughters recruited to the USC crew team.

Huffman, Loughlin and Loughlin's husband, Mossimo Giannulli, have all been released on bond.