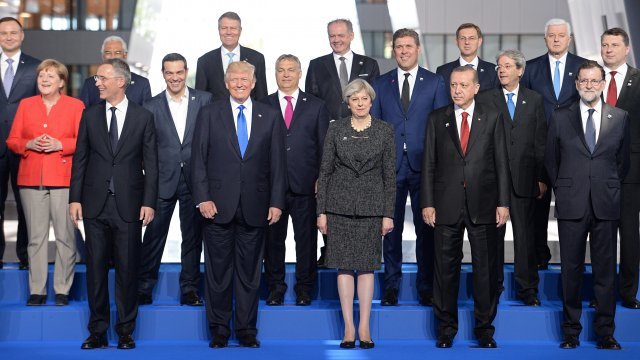 The U.S. plans to "apply unprecedented financial pressure" on Iran.

Secretary of State Mike Pompeo threatened more sanctions against Iran and said the U.S. planned to "apply unprecedented financial pressure" on the country in May.

On June 4, a group of European allies sent the administration a letter asking for exemptions from the sanctions.

The Trump administration denied the appeal and said it would only grant limited exceptions based on national security or humanitarian efforts, NBC reports.

The rejection could add to tensions between the U.S. and its allies.

At a NATO summit last week, President Donald Trump called on members to double their defense spending goals after criticizing them for not spending enough.