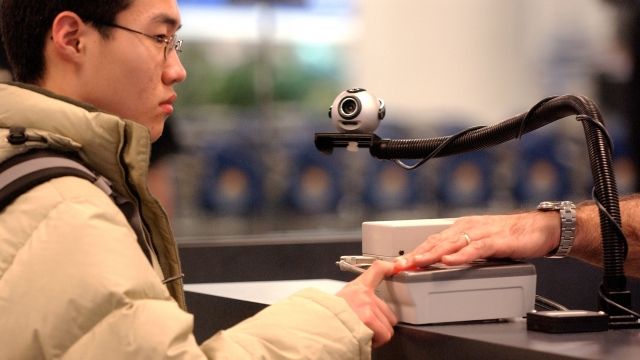 Starting in April, the Trump administration will suspend some fast-track visas for up to six months.

The move applies to the "premium processing" option for H-1B visas. That option allows for a speedy application process for skilled workers looking for jobs in the U.S. — at least for a price.

H-1B visas allow skilled workers to live and work in the U.S. for up to three years. The program is of major importance to the tech industry.

But the program has its flaws; last year, three times more applications were received than the 85,000 limit. The result is a lottery-style system rather than a merit-based one. 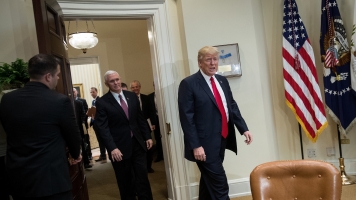 For The Third Time, Trump Delays A Revision To The Travel Ban

Just a few days before the announcement to suspend H-1B visas, a reform bill was reintroduced in the House of Representatives. The goal of the bill is to eliminate the lottery system that has developed.

It would also help get rid of outsourcing firms, which take advantage of the expedited visa program by hiring entry-level employees from outside the U.S., then transferring them to a higher paying job once the employee arrives and pocketing the profit difference.

U.S. Citizenship and Immigration Services points to a desire to process standard visas, which it says are severely backlogged, as reason for the suspension.

Visa applicants can still apply for an expedited petition as long as they fall under one of seven specified categories. That includes visas that could cause severe financial loss to a company or person, emergency situation-humanitarian reasons, certain workers for nonprofit organizations, and workers whose entry is considered "of interest" to USCIS or other government entities.