US Will Stop Funding Stabilization Efforts In Syria 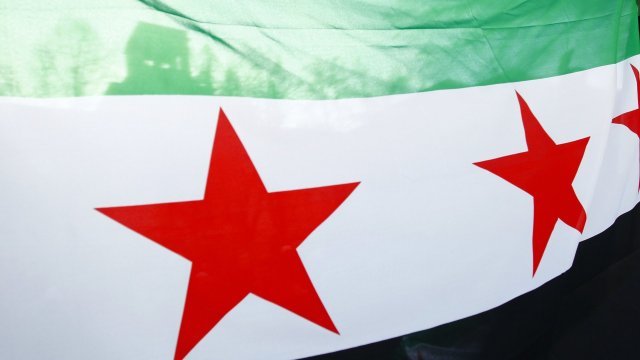 SMS
US Will Stop Funding Stabilization Efforts In Syria
By Audrey Esther
By Audrey Esther
August 17, 2018
The U.S. will redirect $230 million intended to help rebuild Syria to other foreign policy priorities, according to the State Department.
SHOW TRANSCRIPT

The U.S. State Department says it will stop funding stabilization efforts in Syria.

According to State Department officials, the Trump administration will redirect $230 million intended to help rebuild Syria to other foreign policy priorities.

Most of that money was actually set aside by former Secretary of State Rex Tillerson back in February.

But he was fired, so the money was put on hold and under review.

They say part of the reason for redirecting the funding is because coalition allies have now pledged $300 million to pay for these efforts, including $100 million from Saudi Arabia.

The Trump administration's decision should not impact funding for humanitarian assistance given to the Syrian people, according to a State Department spokesperson.

State Department officials also insist this does not mean the U.S. is lessening its focus on its primary goal in Syria, which they say is to defeat ISIS.