US Will Deny Visas To Some International Criminal Court Members 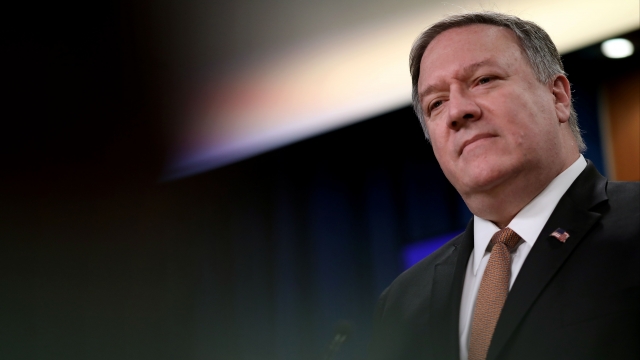 On Friday, Secretary of State Mike Pompeo announced the U.S. will begin to deny or revoke visas for certain members of the International Criminal Court.

CNN reports the decision is meant to stop a potential investigation of alleged war crimes committed by U.S. troops in Afghanistan.

That investigation was first brought up back in 2017, but so far the court hasn't decided whether to authorize it or not.

Pompeo said the new policy would restrict people "who take or have taken action to request or further such an investigation."

The Secretary of State called the potential investigation "politically motivated" but an ICC spokesperson told CNN the court is "non-political" and "independent."