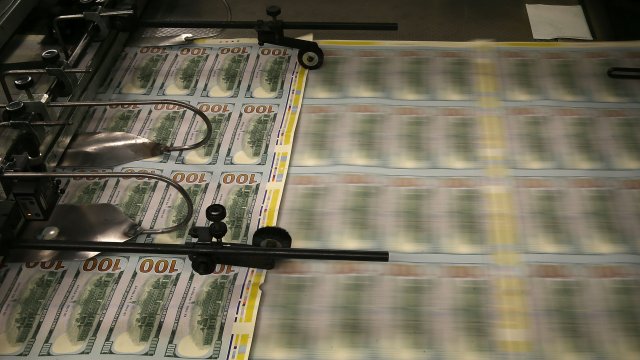 New research suggests the wealth gap in the U.S. has reached a level it hasn't seen since before the Great Depression.

According to available data, that hasn't happened since the 1920s.

Wealth in this case is defined as net worth, but it doesn't include assets like cars and furniture. But, as the researcher points out, it can be hard to determine just how much money the wealthy have due to hidden assets held in offshore bank accounts.

And wealth isn't just unevenly distributed in the U.S. This data shows that China and Russia also have large wealth concentrations, with a similar trend happening in France and the U.K.

While other experts argue wealth inequality is a temporary situation, it's still an issue that at least some lawmakers are taking notice of.

Most recently, Sen. Elizabeth Warren floated the idea of taxing the net worth of the richest Americans in order to fund social programs. Warren has previously been advised on wealth inequality by the author of this latest research.