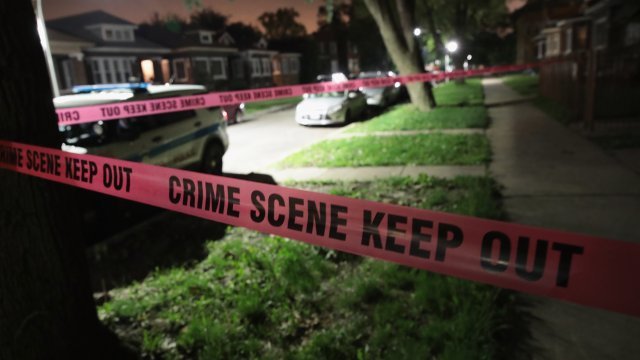 The number of violent crimes in the U.S. has risen for a second year in a row.

In its annual report, the FBI said 1.2 million violent crimes were committed in 2016, which is about a 4 percent increase from 2015.

The rate of murder and non-negligent manslaughter rose by about 8 percent, and other violent crimes like rape, aggravated assault and robbery were also trending up.

Attorney General Jeff Sessions said in a statement the report showed the Department of Justice "must confront and turn back the rising tide of violent crime." 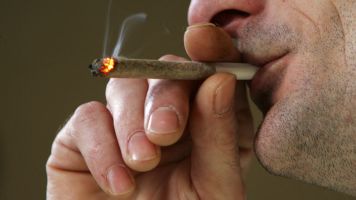 Sessions has previously raised the alarm about what he believes is the beginning of a dangerous trend. The Justice Department unveiled a new initiative in June that aimed to combat violent crime by supplying local law enforcement agencies with training and other resources.

"Major cities are seeing dramatic, I mean really dramatic increases in murder rates — Chicago, Baltimore, New Orleans. There's lot of this out there that's driving a sense that we're in danger," Sessions said in Feburary.

At his inauguration, Trump promised "the crime and gangs and drugs that have stolen too many lives and robbed our country of so much unrealized potential — this American carnage stops right here and stops right now."

But despite the recent upticks, murder rates are still relatively low, historically. The rate of violent crime is still 12 percent lower than it was a decade ago. And the overall numbers mask some regional variability; crime is declining in many parts of the country.