The US' Latest Diplomatic Tool Is ... Skateboarding? 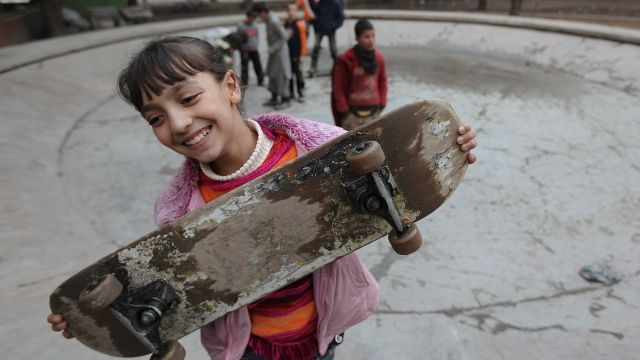 The U.S. is now using skateboarding to connect with other countries.

The State Department has tried sports diplomacy before. But Neftalie Williams is the U.S.' first skateboarding envoy. 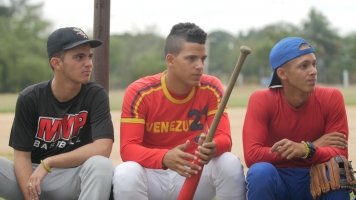 "This skateboard right here is the passport to a global community," Williams said.

Williams said some of the countries he wants to work in are Kyrgyzstan, Afghanistan, Cambodia and Ethiopia.

"We worked with the embassy in the Netherlands to engage the Syrian refugees who'd been granted asylum, and for some of those kids, it was the first time they ever got to see skateboarding up close," Williams said.

What other tools do you think the U.S. can use for cultural diplomacy? Let us know in the comments.