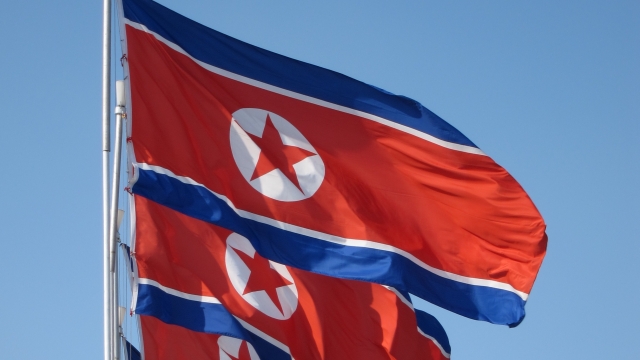 SMS
US Says North Korea Could Be Using Tourism Money For Nuclear Weapons
By Lindsey Pulse
By Lindsey Pulse
November 10, 2016
The travel warning also says U.S. citizens are at risk for long-term arrest and detainment when traveling to the country.
SHOW TRANSCRIPT

The Department of State updated a pretty serious travel warning Wednesday urging American citizens not to travel to North Korea.

The warning says the country funnels money from a variety of sources into its nuclear weapons program. It says it's "entirely possible" the country could be taking tourism money for the same purpose.

The State Department said North Korea has "unduly harsh" sentences for actions the U.S. would not consider crimes, like taking unauthorized photos or criticizing the government in any way.

The report also notes at least 14 U.S. citizens have been detained in the country over the past decade.

According to the warning, foreigners have been held for long periods without being formally charged; have been questioned for weeks without counsel; and have been forced to make public statements or take part in public trials.

The State Department urges citizens to consider what "they might be supporting" by traveling to the country.