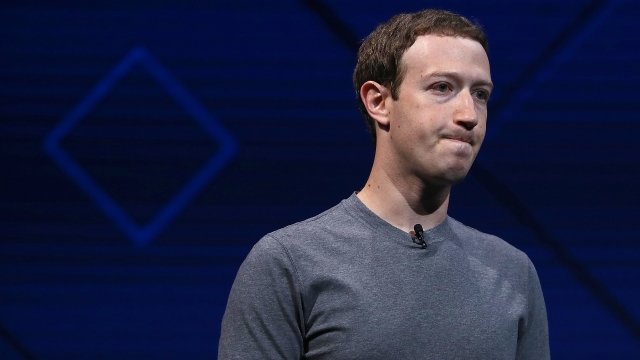 U.K. and U.S. lawmakers are calling for Facebook CEO Mark Zuckerberg to testify about how users' personal data was accessed by data analysis firm Cambridge Analytica. That's according to The Washington Post.

They also want to know how much Facebook knew about the misuse of the data.

The call for information came after Facebook announced Friday it had suspended Cambridge Analytica and its parent company, Strategic Communication Laboratories, from its platform. The data firm is accused of gathering users' data without their explicit consent in 2014 and 2015.

But it didn't do this with some complicated hack. Users downloaded what was advertised as "a research app used by psychologists." Most probably didn't notice that, by default, the app's privacy settings let developers access users' Facebook information.

The developer then gave that information to Cambridge Analytica, violating Facebook's Platform Policies. Facebook said the data has since been deleted.

On Saturday, Massachusetts' attorney general said her office is launching an investigation into Facebook and Cambridge Analytica.