US Treasury Sanctions Top Officials At Central Bank Of Iran 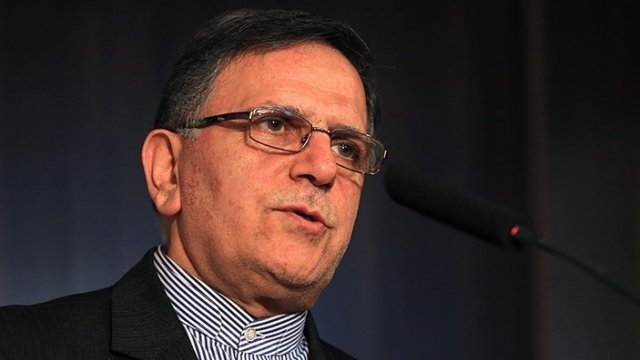 SMS
US Treasury Sanctions Top Officials At Central Bank Of Iran
By Jake Jones
By Jake Jones
May 15, 2018
The Treasury Department accused the bank officials of funneling money to Hezbollah, which the U.S. considers a terror group.
SHOW TRANSCRIPT

Iran Central Bank Governor Valiollah Seif and Ali Tarzali, the assistant director of the International Department at the bank, were designated as global terrorists Tuesday.

An Iraqi bank and its chairman, along with a Hezbollah official, were also sanctioned and designated as terrorists.

The Treasury accused those Iranian bank officials of funneling millions of dollars to Hezbollah, a Lebanese group the U.S. considers a terrorist organization. President Donald Trump recently took the U.S. out of the nuclear deal with Iran in part because of the country's suspected funding of regional terrorist groups.