US Treasury Released Its List Of Wealthy Russians Overnight 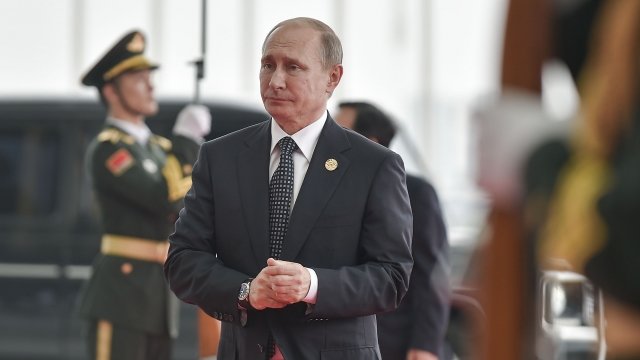 SMS
US Treasury Released Its List Of Wealthy Russians Overnight
By Katie Cammarata
By Katie Cammarata
January 30, 2018
The list required by sanctions Congress passed in 2017 includes 114 political figures and 96 oligarchs with a net worth of $1 billion or more.
SHOW TRANSCRIPT

Russian sanctions passed by Congress and signed by President Donald Trump in 2017 required the Treasury to produce the list by the end of the day Monday.

It identifies 114 political figures and 96 oligarchs with a net worth of $1 billion or more. 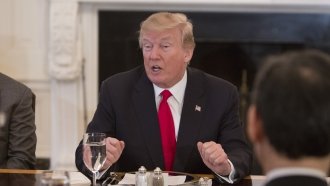 But the Treasury emphasized the report "is not a sanctions list" and does not imply those individuals are involved in any illegal activity.

Newsy previously reported that Russian officials claim the U.S. is trying to meddle in the country's presidential elections in March by releasing the list.

Trump also had a Monday deadline to impose new sanctions on Russia for the country's interference in the 2016 U.S. presidential election, but an unnamed official within the State Department told multiple outlets that new sanctions aren't needed yet "because the legislation is, in fact, serving as a deterrent."