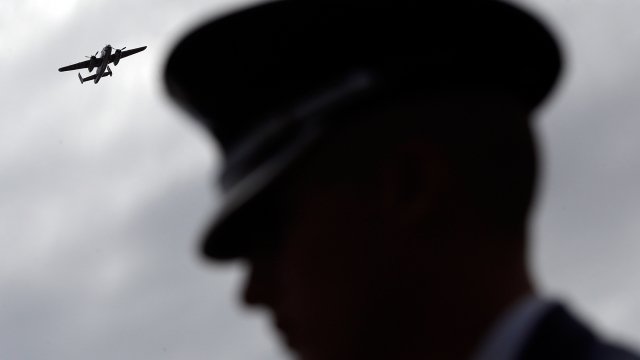 SMS
A Think Tank Says A Transgender Ban Could Cost The US Military $960M
By Ryan Biek
By Ryan Biek
August 15, 2017
Experts say a ban on all current transgender soldiers would cost far more than it would save due to the costs of training and recruiting replacements.
SHOW TRANSCRIPT

A new report estimates a ban on transgender service members could cost the military over 100 times more than it'd save.

The Trump administration hasn't issued an official ban. But on Twitter in July, President Donald Trump pushed for one, arguing the medical costs for transgender troops were too high.

But researchers with the Palm Center cited an estimate that said it'd cost the military, at most, $8.4 million a year to give transgender service members transition-related health care.

That represents less than 0.02 percent of the $50 billion the Defense Department budgeted for this year's health care costs.

On the flip side, the think tank estimates it'd cost $960 million to recruit and train soldiers to replace them. 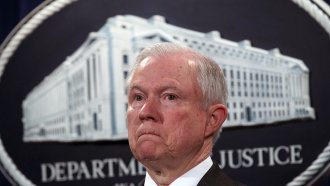 Government reports put the average cost for a single new soldier at $75,000.

The researchers used one of the higher estimates for the current number of transgender service members. They also note most transgender troops don't seek transition-related care during their military careers, which would help keep costs down.

The executive director for the Palm Center told NBC, "The president wants to spend $1 to save a dime, and that really doesn't make much business sense."

On Monday, Defense Secretary Jim Mattis told reporters the White House still hadn't given official guidance on how it would put such a ban in place.