US Trade Talks With China Will Continue In Late August 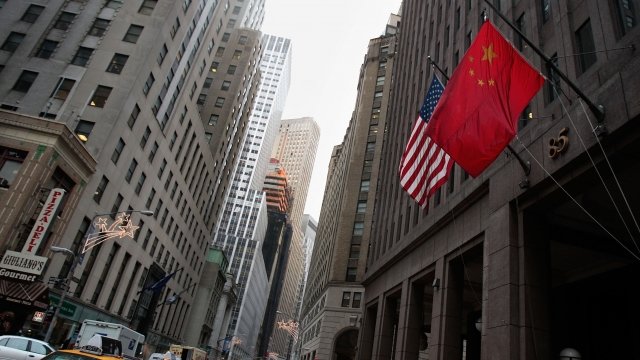 China's Commerce Ministry said it was invited by the U.S. to discuss trade and economic issues.

Trade negotiations between the U.S. and China will resume in late August.

China said it was invited by the U.S. to discuss trade and economic issues. China warned that it "opposes unilateralism and trade protectionism and does not accept any unilateral trade restrictions."

Kudlow told CNBC that President Donald Trump has a "strong resolve" to make sure the U.S. gets a good deal.

Previous rounds of talks between the two countries didn't really make much progress.

The continued talks come as some are raising concerns about a trade war between the U.S. and China.