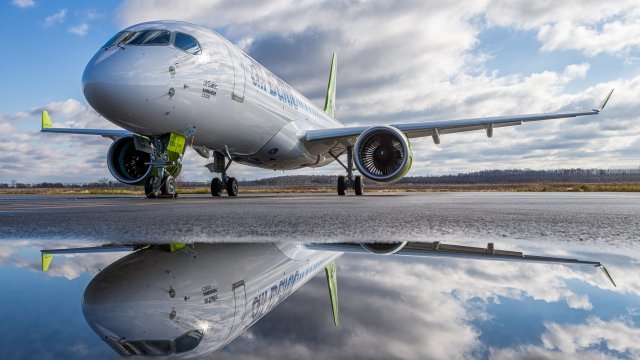 Canadian plane company Bombardier has won its trade dispute with Boeing, after a surprise ruling from the U.S. International Trade Commission.

Canada announced it will stay in a revised version of the TPP a year after the U.S. withdrew from the deal.

The victory means Bombardier won't have to pay a nearly 300 percent tariff on C Series planes it shipped to the U.S. That tariff could have been a serious friction point in an already fraying trade relationship between the U.S. and Canada.

Bombardier declared the ruling "a victory for innovation, competition, and the rule of law" in a statement, while Boeing vowed it will "not stand by as Bombardier's illegal business practices continue to harm American workers."