Town Halls In The US Have Gotten More Crowded Lately 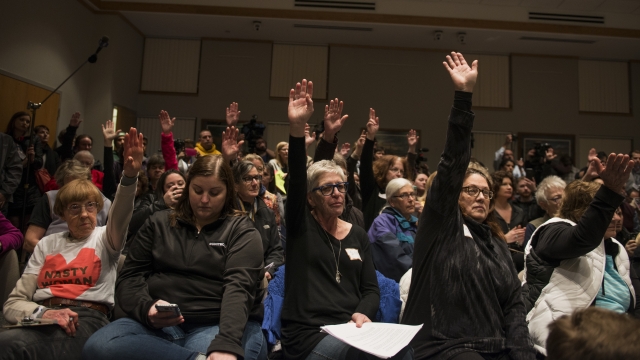 SMS
Town Halls In The US Have Gotten More Crowded Lately
By Melissa Prax
By Melissa Prax
February 23, 2017
GOP lawmakers are getting the brunt of the attention.
SHOW TRANSCRIPT

Town halls are getting more popular and loud — both inside and outside the meetings.

They're happening across the political spectrum. But GOP lawmakers are getting the brunt of the attention, especially on controversial issues like the Affordable Care Act's repeal.

This brings back an old term — bird-dogging — which is basically a tactic to question and press a politician for an answer.

President Donald Trump and his administration have noticed the tension. They were quick to blame supposed "paid liberals."

But keep in mind, these protests are also happening in overwhelmingly red states. Not all GOP politicians agree with the president and his Cabinet.

"Those who were at my town hall meeting last night were not paid, and if the White House believes that many of those at town hall meetings have been paid, I think that that is an inaccurate statement," said U.S. Rep. Leonard Lance, R-N.J. 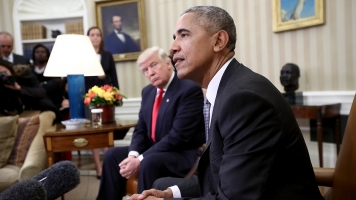 Trump, Obama Are Among The Leaders Criticized For Human Rights Abuses

During President Barack Obama's first term, town halls helped perpetuate the rise of the tea party movement. But some have argued the current town halls are far more intense.

These recent town halls got the spark they needed to grow. But the controversy at these events could have some Republicans considering other ways to talk to voters.