Tornado Deaths In The US Hit A 30-Year Low, But We Don't Know Why 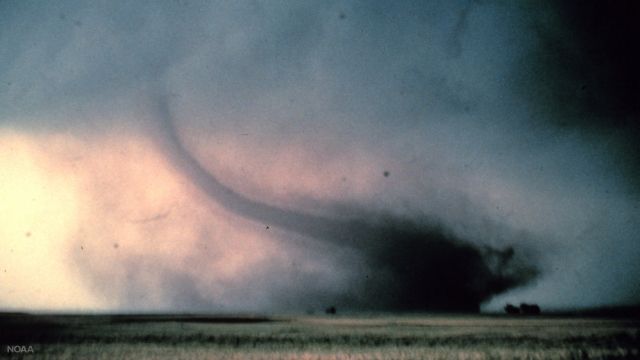 There were fewer tornado deaths in the U.S. this year than there have been in decades.

Tornadoes killed 17 Americans in 2016, according to the National Oceanic and Atmospheric Association's Storm Prediction Center. That's the second lowest tornado death toll since 1950.

The lowest number of people killed by tornadoes since 1950 was in 1986 when twisters killed 15 people. 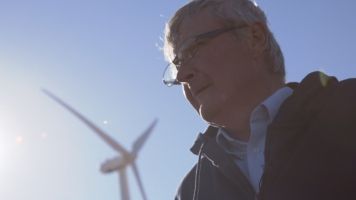 The number of tornadoes was down this year, too. As of Dec. 10, there were about 840 confirmed twisters across the country. The U.S. is typically battered by more than 1,200 tornadoes each year.

One meteorologist told USA Today: "We didn't see one of the big, classic tornado outbreaks. ... We got into a pattern in which we didn't get all the ingredients coming together."