China's Not Too Thrilled With The US' Newest Arms Sale 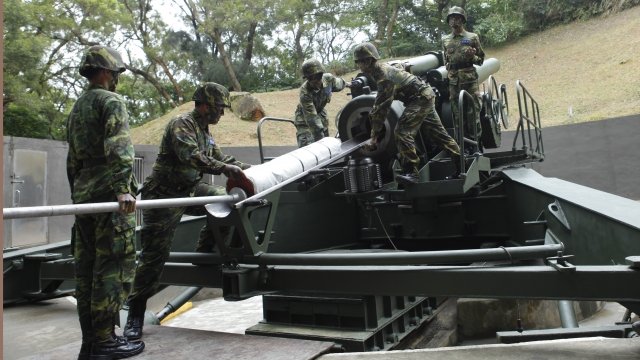 The Trump administration wants to sell a military arms package to Taiwan totaling about $1.4 billion.

CNN reports the sale would include technical help for early warning radar as well as torpedoes and missiles.

Now, this sale is actually worth quite a bit less than some previous arms sales to Taiwan.

China wasn't happy about those sales, and it isn't pleased with this one.

"The Chinese government and Chinese people have every right to be outraged," the Chinese embassy in Washington, D.C., told Reuters in a statement.

China views Taiwan as part of its territory under the "one-China" policy. The U.S. doesn't necessarily endorse the policy, but to keep the peace, it also doesn't officially recognize Taiwan as an independent nation. 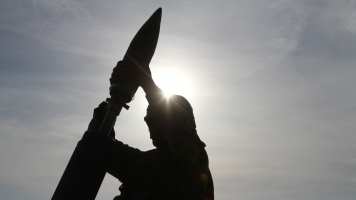 However, under the Taiwan Relations Act, the U.S. is legally obligated to provide Taiwan with the military weapons and services it needs to defend itself.

A spokeswoman for the U.S. State Department says the latest Taiwan sale is in accordance with that act and would have no effect on the country's stance on the "one-China" policy.

If Congress has any objections to the Taiwan arms sale, it needs to raise them within the next month.