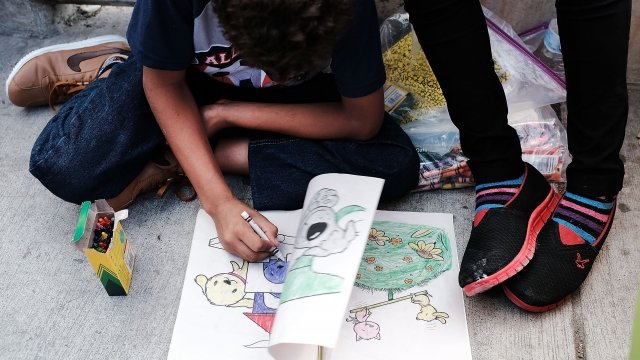 The Trump administration is reportedly on track to reunite all "eligible" migrant parents with their children by Thursday's court-ordered deadline.

A Justice Department attorney told U.S. District Court Judge Dana Sabraw Tuesday that officials had deemed roughly 1,600 parents fit for reunification. More than 1,000 of them have already been reunited with their children.

Sabraw said the government should be "commended" for the work it's done to meet his deadline, calling the reunifications a "remarkable achievement." But moving forward, he ordered the administration to be more "transparent" with its process.

There are still going to be hundreds of families who remain separated. As Newsy previously reported, the administration said 463 migrant parents may have already been deported without their children, who are still in the U.S.

CNN reported another 200 adults either had criminal records or specifically requested not to be reunited with their kids.

The federal government is expected to file its next update on family reunifications Thursday.