The US Will Start Admitting Refugees Again — With 'Enhanced Vetting' 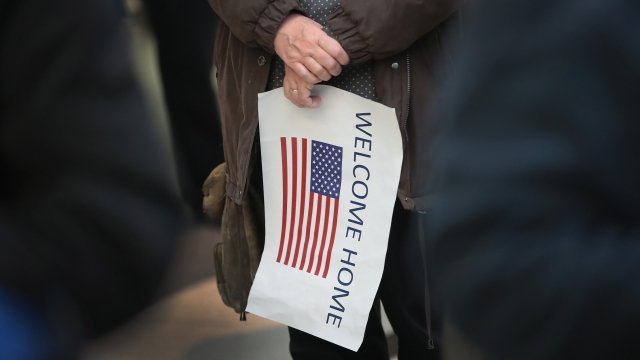 SMS
The US Will Start Admitting Refugees Again — With 'Enhanced Vetting'
By Briana Koeneman
By Briana Koeneman
October 25, 2017
Officials told reporters that under the new rules, the Trump administration will use "enhanced vetting" procedures to screen all refugees.
SHOW TRANSCRIPT

Under the new rules, officials told reporters the Trump administration will use "enhanced vetting" procedures to screen all refugees, like collecting more biographical information and scrutinizing social media accounts.

Trump issued the executive order Tuesday, just as a previous directive that banned refugee admissions for 120 days was set to expire. 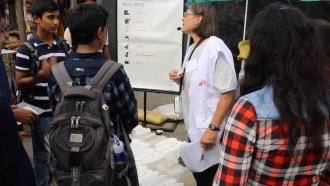 This Exhibit Shows What Refugees Cope With

Refugee applications from the 11 countries will reportedly be considered on a case-by-case basis. And officials say refugees will be allowed to enter the U.S. as long as authorities determine their entry is in the national interest and that they don't pose a threat to Americans.

Still, the new rules won't change the number of refugees the U.S. will accept in the next year.

Last month, the Trump administration proposed limiting refugee arrivals for the 2018 fiscal year to 45,000 — the lowest level since the Refugee Act was created.