US And China Still Deeply Divided As Trade Talks Begin 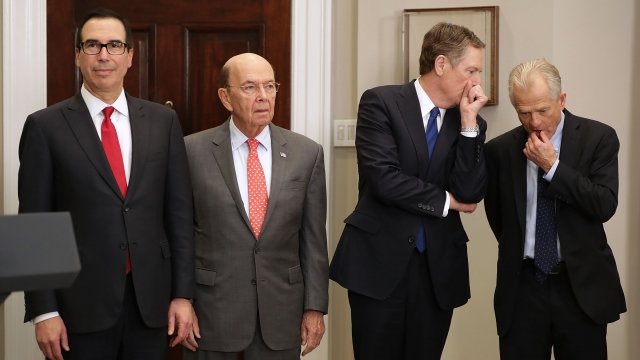 SMS
US And China Still Deeply Divided As Trade Talks Begin
By Matt Picht
By Matt Picht
May 2, 2018
President Trump's top economic advisers are heading to China for negotiations to head off a possible trade war.
SHOW TRANSCRIPT

The U.S. and China are sitting down for trade negotiations this week, and the two countries have a lot to talk about.

The U.S. is coming to the table with a laundry list of complaints about how China controls its markets. It's blamed China for unfair subsidies and facilitating intellectual property theft.

The U.S. negotiators are planning to press China to reduce its $375 billion trade surplus with the U.S. and reign in planned investments into hi-tech industries. China has so far resisted those terms. 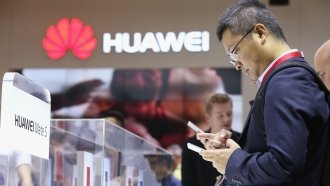 For its part, China is trying to revamp its economy to reduce its reliance on tech imports. Recent U.S. sanctions against Chinese telecom company ZTE have only reinforced the notion that China needs to build its domestic tech industry.

Neither side is optimistic about the prospect for a breakthrough in this round of talks. Officials already anticipate needing a follow-up meeting later in the month to make progress.

In the meantime, the threat of a trade war between the two countries continues to build. China and the U.S. have already signaled $50 billion of retaliatory tariffs are coming. Trump has promised an additional $100 billion in penalties if China doesn't cooperate with the U.S.

Correction: a previous version misidentified the value of the tariffs Trump has promised to level against China.