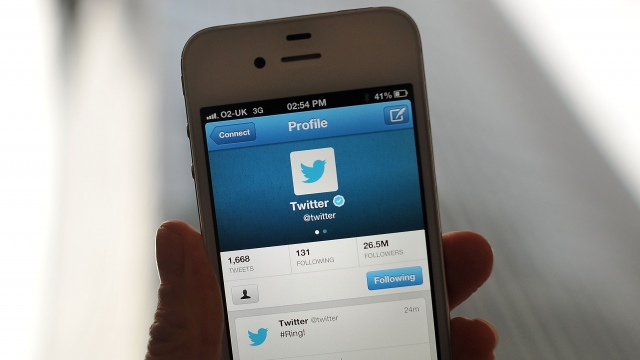 SMS
The US Will Now Ask Some Visa Applicants For Their Social Media Info
By Lindsey Pulse
By Lindsey Pulse
June 3, 2017
The U.S. State Department has rolled out a new questionnaire for visa applicants suspected of posing a threat to national security.
SHOW TRANSCRIPT

The U.S. will now ask certain visa applicants to hand over information on their social media accounts.

Answering the questions isn't mandatory, and not everyone will get the additional screening. The questionnaire will be given to people suspected of posing a threat to national security — an estimated 65,000 applicants per year.

The move is a part of the "extreme vetting" President Donald Trump promised throughout his campaign and early presidency. 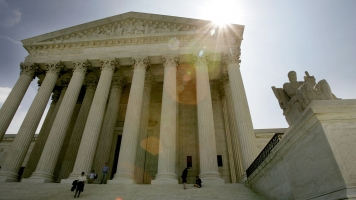 Social media screening was also included in the Trump administration's revised travel ban, which was blocked by a federal judge in March.

But it's also been a long time coming. The Department of Homeland Security launched several social media screening pilot programs after the San Bernardino attack in late 2015.

Still, some experts fear the additional questioning could affect travel and have questioned whether the burden will discourage some people from coming to the U.S.