US Tests Another Missile Amid Tensions With North Korea 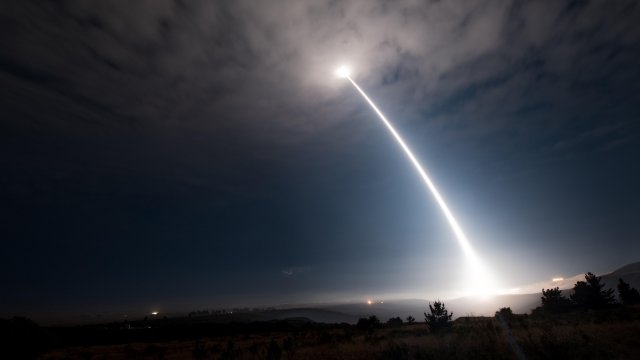 SMS
US Tests Another Missile Amid Tensions With North Korea

This is the fourth time the U.S. tested a Minuteman III missile in 2017. 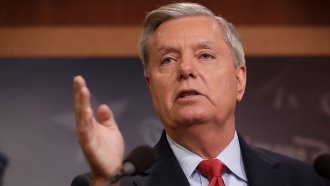 Graham Says Military Action Against North Korea Might Be 'Inevitable'

In response, the U.S. and its allies flew supersonic bombers and fighter jets over the Korean Peninsula on Saturday.

A few days later, Secretary of State Rex Tillerson said the U.S. would be up for diplomatic talks if North Korea stops its missile program.

"We do not seek an excuse to send our military north of the 38th parallel. And we're trying to convey to the North Koreans we are not your enemy, we are not your threat, but you are presenting an unacceptable threat to us, and we have to respond," Tillerson said during a press briefing Tuesday.