US Tells Other Countries to Stop Buying Iranian Oil 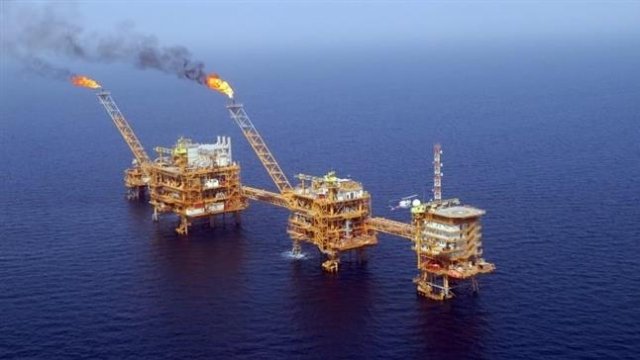 SMS
US Tells Other Countries to Stop Buying Iranian Oil
By Jake Jones
By Jake Jones
June 26, 2018
The U.S. is ready to impose sanctions on countries that continue to do business with Iran after the Nov. 4 deadline.
SHOW TRANSCRIPT

The U.S. is reportedly pushing other countries to stop importing any oil from Iran or face U.S. sanctions.

When President Donald Trump announced the U.S. would back out of the Iran nuclear deal, he said sanctions against the country lifted by the deal would go back into place Nov. 4. That's also the deadline for other countries to stop doing business with Iran.

Cutting Iranian oil out of the global market would make prices go up. Oil prices in the U.S. increased more than 3.5 percent as the news hit the market.

A senior State Department official told CNN that sanction waivers aren't out of the question but aren't likely, either.